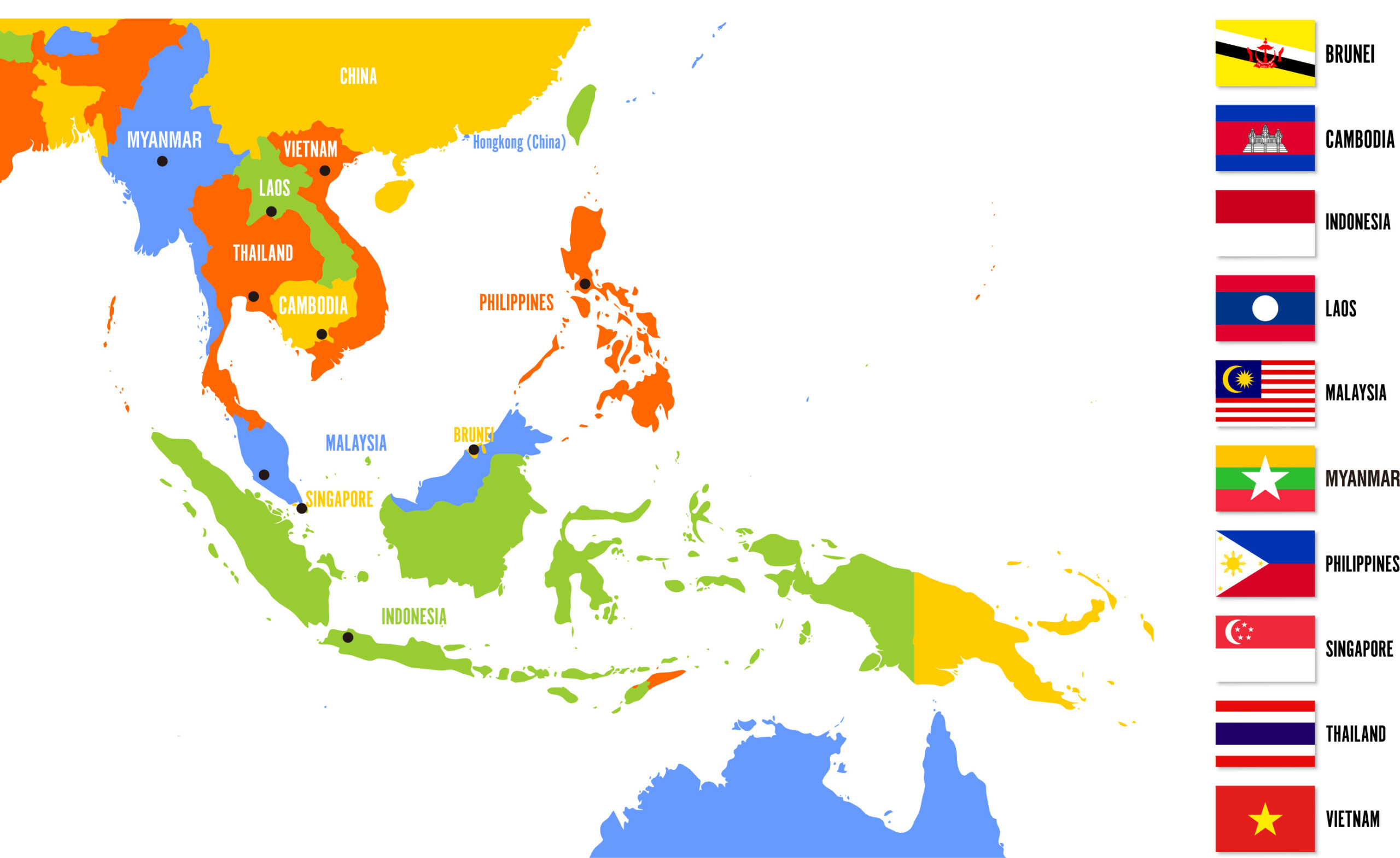 ASEAN currently has 10 official member states, namely Indonesia, Malaysia, the Philippines, Thailand, Singapore, Brunei, Cambodia, Laos, Myanmar and Vietnam. Based on this mechanism, the East Asia Summit (EAS) has been held annually, at first in the form of ASEAN+6 and then expanded to ASEAN+8. The 18 members are: ASEAN+3, India, Australia, New Zealand, the United States, and Russia. At EAS, more countries are able to participate in regional forums for multilateral dialogue.

In 2015, the 10 ASEAN countries signed a declaration and are officially proclaimed as the ASEAN Economic Community (AEC) on 31 December. AEC’s goal is to achieve economic integration among member countries, rise as a single market and enhance its competitiveness and development and further eliminate trade barriers.