The Hong Kong jewellery industry began in the 1950s. After a half century of development, it has expanded to global markets and gained strong international competitiveness.

In the 1970s, jewellery manufacturing in the city was still dominated by small factories with 10 to 20 workers. Jewellers were mainly original equipment manufacturers (OEMs) targeting local customers. Later, given the support of the Hong Kong Trade Development Council (HKTDC) and the Hong Kong Jewellery and Jade Manufacturers Association (HKJJA)*, they began to promote businesses to overseas markets, and participate in international jewellery exhibitions which served as a springboard to the Southeast Asian and European markets. The outstanding craftsmanship of Hong Kong’s jewellery products attracted a large number of overseas buyers and the scale of business gradually expanded. By the late 1970s, the jewellery export trade began to flourish in the 1980s and 1990s.

(*HKJJA took the lead to organize the very first local jewellery show in 1968, and then the premiere overseas show in New York in 1969.) 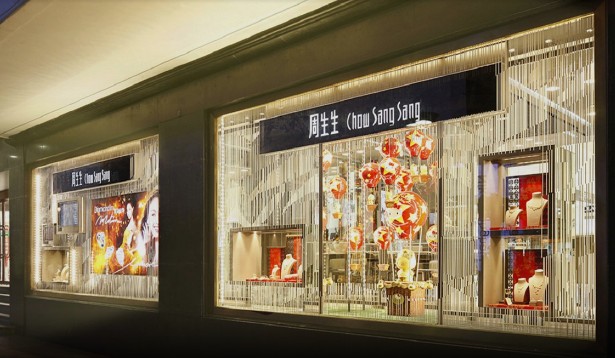 Since 2000, Hong Kong’s retail industry experienced a huge growth thanks to the Individual Visit Scheme and the Mainland and Hong Kong Closer Economic Partnership Arrangement (CEPA) which has given all products of Hong Kong origin, including jewellery, a tariff-free treatment started 1 January 2006. As an international jewellery centre and a free trade port, Hong Kong’s jewellery products have been a great appeal to both local and international customers. 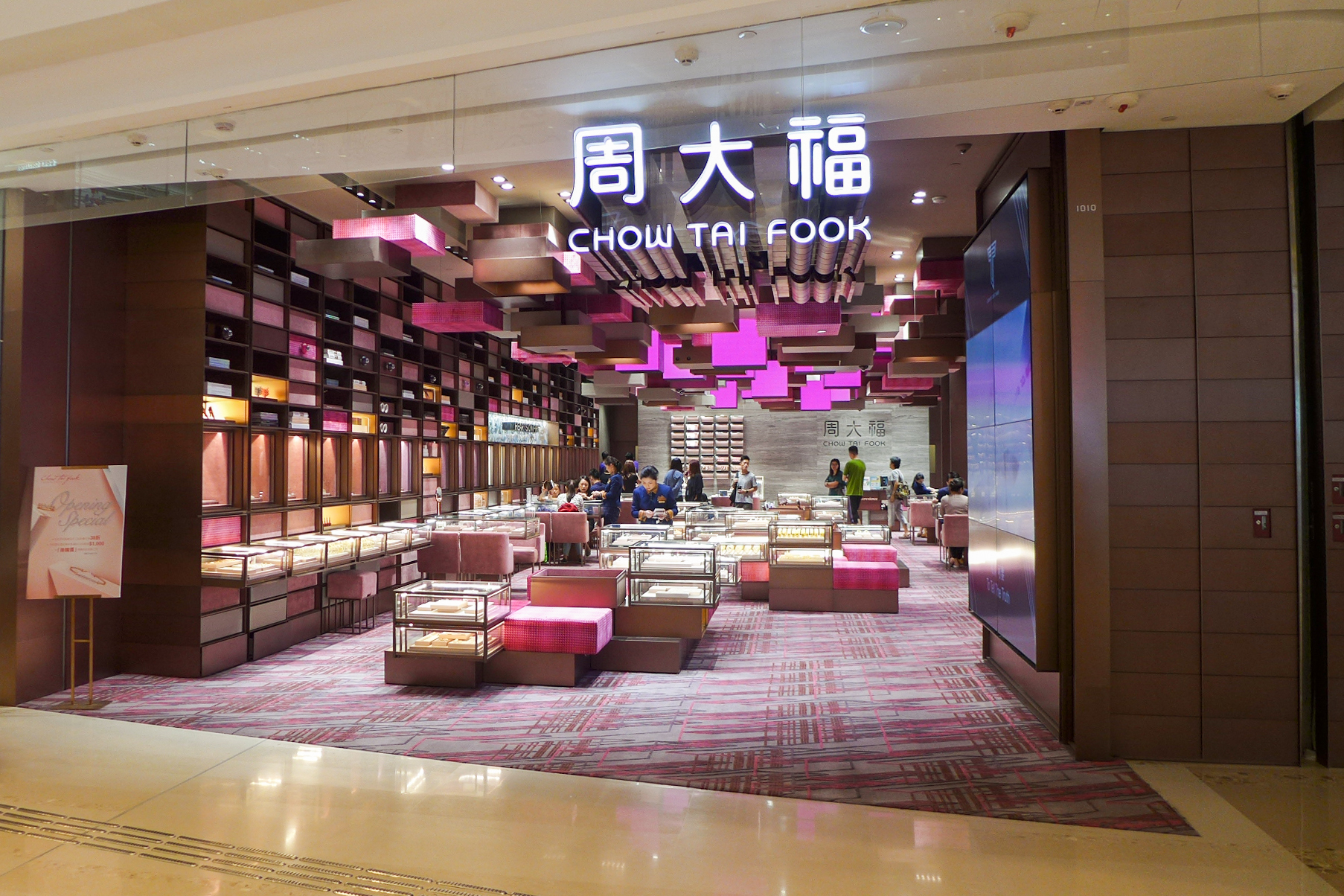 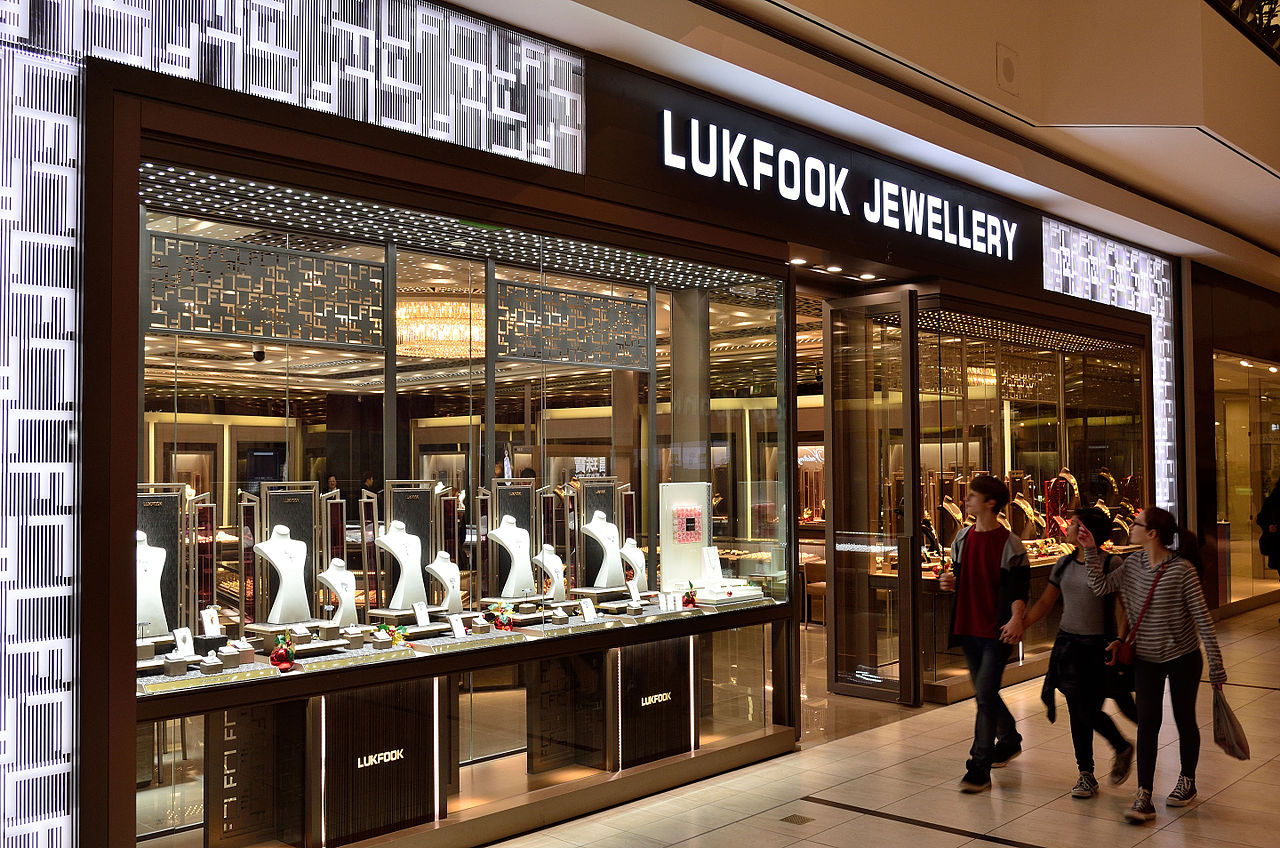 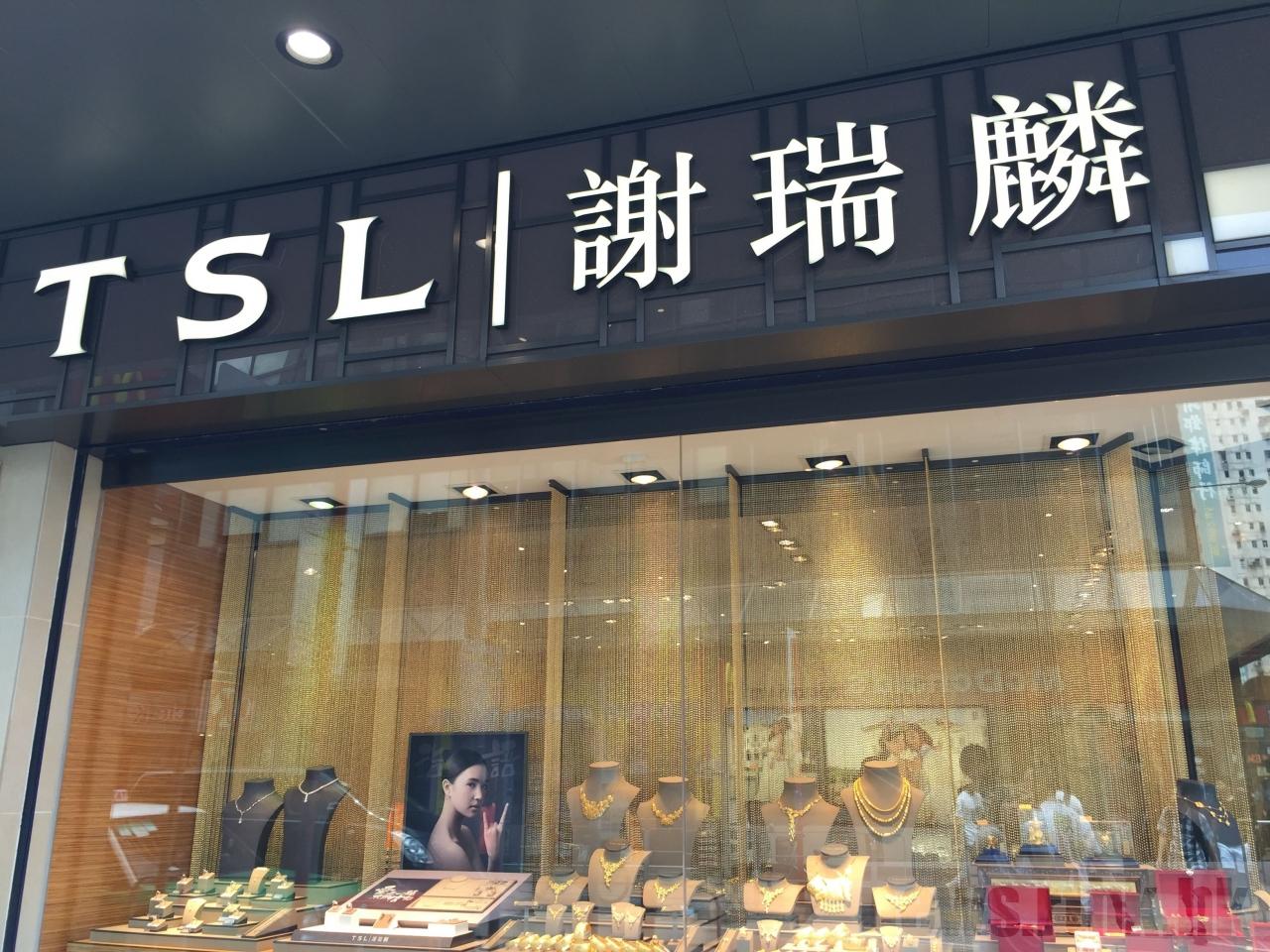