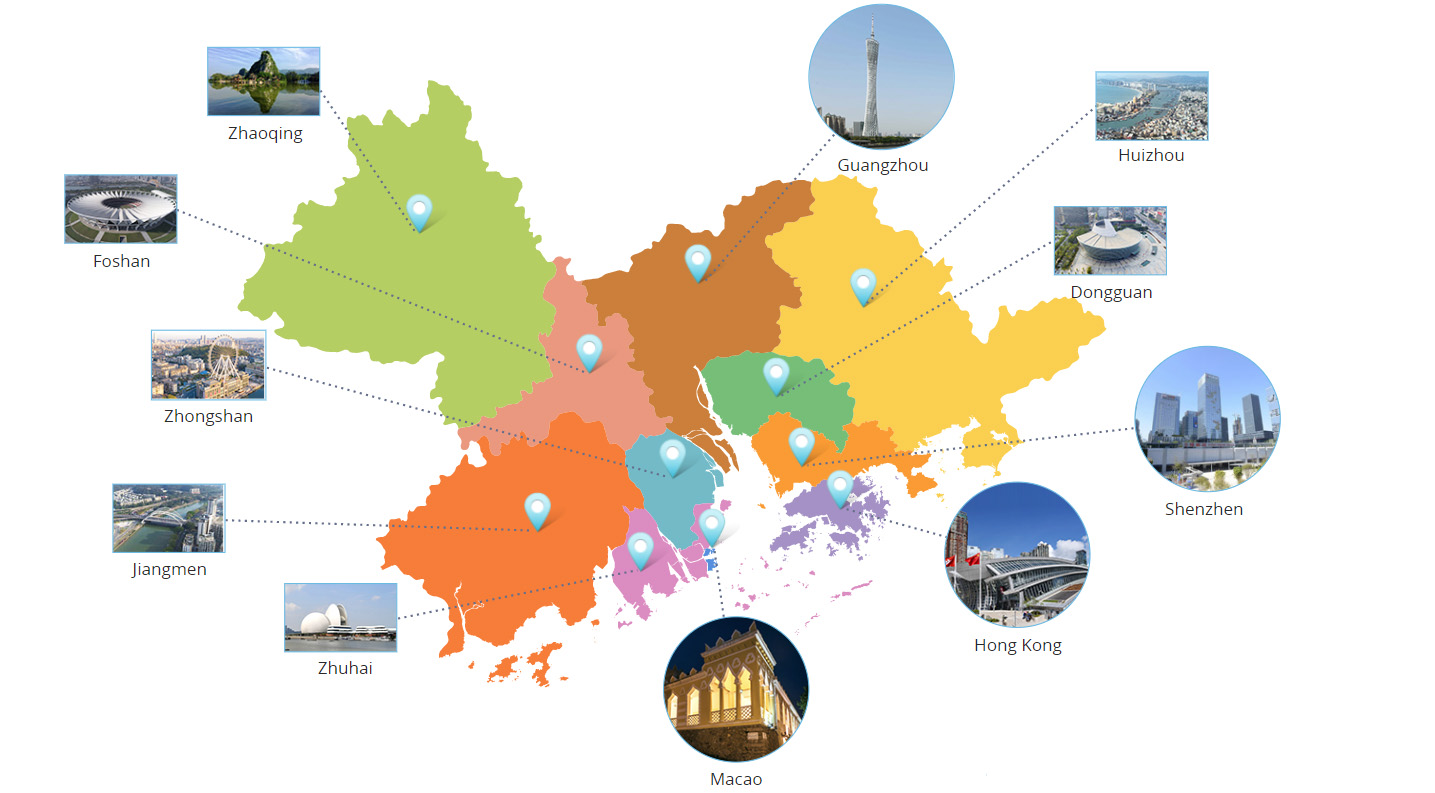 In 2017, the National Development and Reform Commission and the governments of Guangdong, Hong Kong and Macao jointly signed the “Framework Agreement on Deepening Guangdong-Hong Kong-Macao Cooperation in the Development of the Greater Bay Area” in Hong Kong. The development of GBA is a key strategic plan for the national development blueprint. Through leveraging their integrated advantages and enhancing their overall competitiveness, GBA will become increasingly significant to the “Belt and Road Initiative”. In 2018, GBA recorded a US$1.6 trillion gross domestic product (GDP), ranking the third largest worldwide.

Being the most open and international city in GBA alongside the dual advantages of “One Country, Two Systems”, Hong Kong plays an important role in GBA’s development. As a separate customs territory and a free port, Hong Kong already enjoy preferential treatment under CEPA. The Mainland has fully implemented zero tariff on imported goods from Hong Kong. In future, China will further abolish or relax the requirements for investors to promote trade liberalisation. In GBA, Hong Kong continues to play a model role in supporting the establishment of a stable, fair and transparent investment and business environment in the mainland cities.